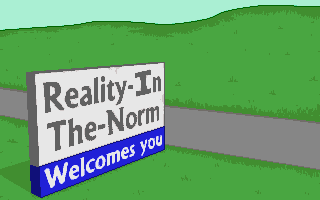 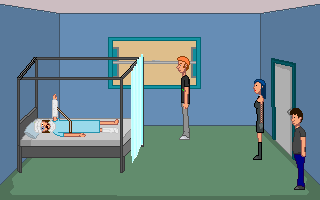 After Richy winds up in the hospital and the band on the verge of breaking up, it's up to Jackie to find a way to keep them together. 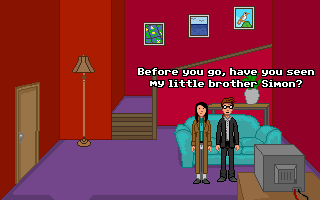 Davy's little brother seems to have wandered off. Keep an eye out for him while trying to get the good people of Reality where they need to go.

The Case of the Muffin Diver 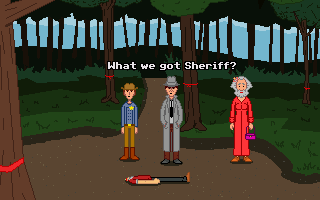 Detective Max Griff gets a call from the local Sheriff, there's a headless body in the forest! 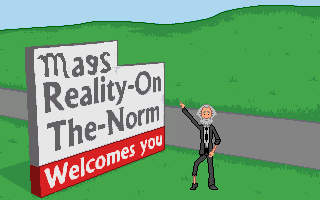 The Bum discovers that Roger is missing and goes to find him. 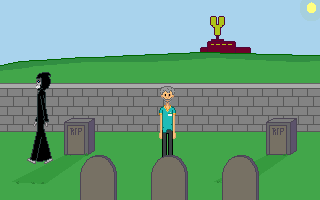 Paul works with Future Paul to change the destiny of 10 RoN characters, and save the future from the evils of the Yahtzeebrand Megastore! 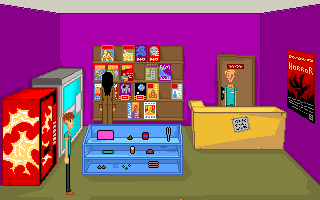 When a future version of Paul explodes into his home, his future self warns him about the danger of the Yahtzeebrand Megastore!

Meanwhile Greyson and Davy Jones must figure out how to hide the Inadmerto Infectus. 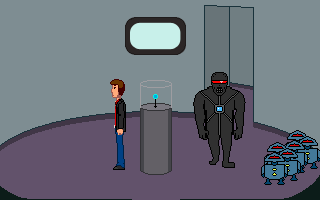 Paul is new to Reality but quickly secured a part time job at Yahtzeebrand. He hates his employer, and his coworker; and has little direction in life until he discovers a passage that leads him to a secret underground lair and uncovers a plan that threatens Reality. 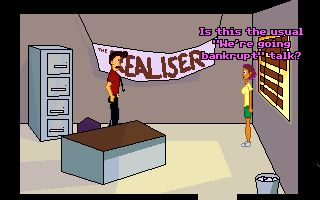 Mika is on the hunt for a scoop, any scoop and in the process will uncover more about everyone in the town than she had anticipated. 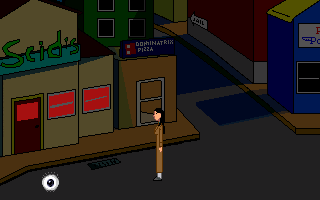 A mysterious advertisement in The Realiser fails to shock the citizens of RON.

Is Elandra Desmond the only one that sees the danger facing Reality-on-the-Norm, or do the townspeople have their own agenda?

And how does the disappearance of Davy and Mika connect to it?